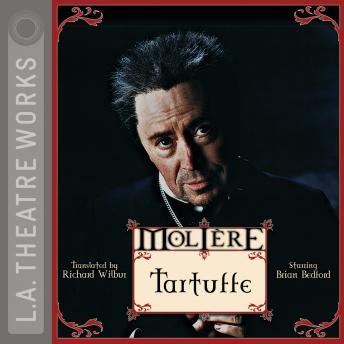 Initially banned in France by King Louis, Molière's celebrated social satire Tartuffe exposes false piety and hypocrisy in the Catholic Church. When a pious fraud worms his way into a wealthy family and manipulates the patriarch into giving up his fortune, it’s up to his family to expose the truth before they end up in the poorhouse!

This title is due for release on August 18, 2010
We'll send you an email as soon as it is available!