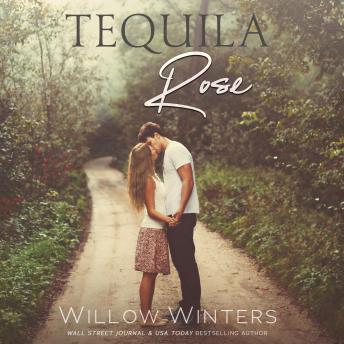 He tasted like tequila and the fake name I gave him was Rose.


Four years ago, I decided to get over one man, by getting under another. A single night and nothing more.

I found my handsome stranger with a shot glass and charming but devilish smile at the end of the bar. The desire that hit his eyes the second they landed on me ignited a spark inside me, instant and hot. He was perfect and everything I didn’t know I needed. That one night may have ended, but I left with much more than a memory.

Four years later, and with a three-year-old in tow, the man I still dream about is staring at me from across the street in the town I grew up in. I don’t miss the flash of recognition, or the heat in his gaze.

The chemistry is still there, even after all these years.

I just hope the secrets and regrets don’t destroy our second chance before it’s even begun.

Weirdly dissappointing. I liked the storyline, but the ending was a total contradiction to the rest of the book.

This title is due for release on January 8, 2021
We'll send you an email as soon as it is available!