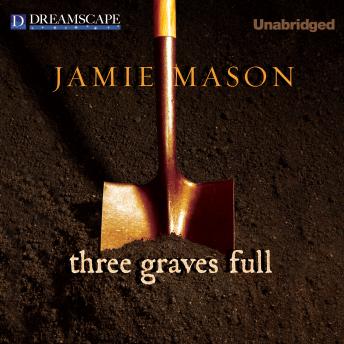 More than a year ago, mild-mannered Jason Getty killed a man he wished he'd never met. But just as he's learning to live with the undeniable reality of what he's done, police unearth two bodies on his property - neither of which is the one Jason buried. Jason races to stay ahead of the consequences of his crime, and while chaos reigns on his lawn, his sanity unravels, snagged on the agendas of a colorful cast of strangers. A jilted woman searches for her lost fiance, a fringe dweller runs from a past that's quickly gaining on him, and a couple of earnest local detectives piece clues together - all in the shadow of a dead man who had it coming.

This title is due for release on February 26, 2013
We'll send you an email as soon as it is available!