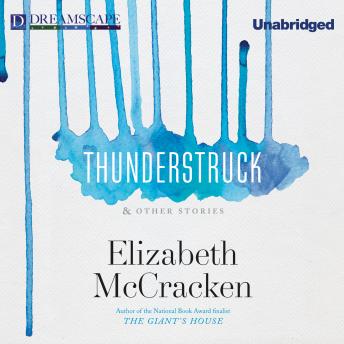 From the author of the beloved novel The Giant's House comes a beautiful new story collection. In 'Property,' a young scholar, grieving the sudden death of his wife, decides to refurbish a rental house by removing his landlord's possessions. In 'Peter Elroy: A Documentary by Ian Casey,' the household of a successful filmmaker is visited years later by his famous first subject, whose trust he betrayed. In 'The Lost & Found Department of Greater Boston,' the manager of a grocery store becomes fixated on the famous case of a missing local woman. And in 'Thunderstruck,' a family makes a quixotic decision to flee to Paris for a summer, only to find their lives altered in an unimaginable way by their teenage daughter's risky behavior.

This title is due for release on April 22, 2014
We'll send you an email as soon as it is available!