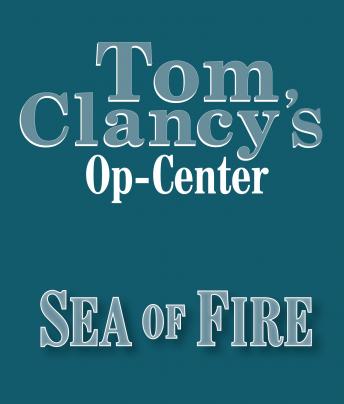 America's most proficient covert operations team, hand-picked for its intelligence, analysis, and crisis-management skills, has had many a tough situation thrown at it. Years ago, before North Korea made its belligerent intentions known to the world, Op-Center's first mission was to thwart a crisis on the Korean peninsula. Since then, it has dealt with the machinations of Russian hard-liners, prevented the resurgence of age-old hatred in Germany, gone underground to prevent Kurdish terrorists from destabilizing the Middle East, subjugated the tensions of rebellious Basques, rescued the entire United Nations from mercenaries, and prevented an all-out war between India and Pakistan. Is it up to the challenge of preventing the next war? Absolutely.

I enjoyed starting the op-center books.

Good read (listen) not the best and not the worst.