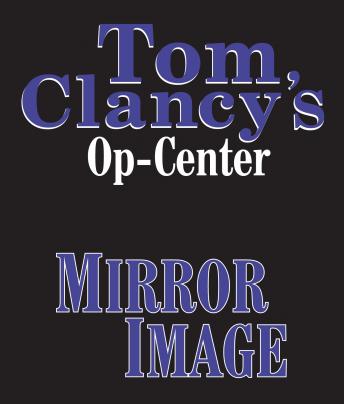 The Cold War is over, and chaos is setting in. The new President of Russia is trying to create a new democratic regime. But there are strong elements within the country that are trying to stop him: the ruthless Russian Mafia, the right-wing nationalists, and even revanchist Czarists. Op-Center, the newly founded but highly successful crisis management team, begins a race against the clock and against the hardliners. Its members face an uphill battle. Their task is made more difficult by the discovery of a Russian counterpart to Op-Center - but this one is controlled by the same repressive hardliners. Two rival Op-Centers, virtual mirrors of each other, exist. But if this mirror cracks, it will be much more than seven years bad luck.