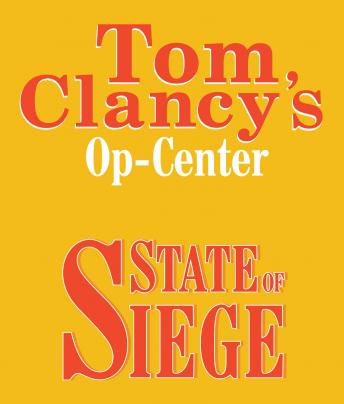 Op-Center chief Paul Hood was going to retire. But that's about as likely as a gun shooting flowers. A bunch of rogue U.N. peacekeepers, or 'Keepers,' has decided to cross over to the wrong side of the law. Armed with stolen U.N. weapons and ammo, they devise a shocking plan to gain the world's attention. Demanding one hundred million dollars in ransom, the assassins take over the U.N. - where ambassadors from ten nations have gathered for a gala function at which Hood's daughter is going to perform. Hood is back in the saddle in a flash, and with the full force of Op-Center at his command, he's not merely out to manage a crisis - he's out for blood and vengeance.