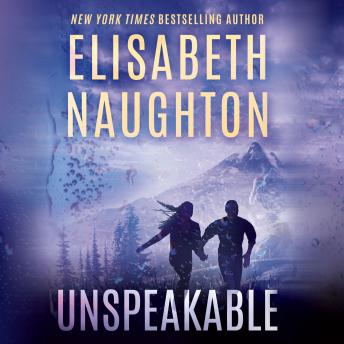 In this electrifying novel from New York Times bestselling author Elisabeth Naughton, love can be a risk when it’s explored in such dark places…
All his siblings have moved on from their troubling pasts, but Rusty McClane can’t leave his behind. Not even when his freedom is in jeopardy.
Legal investigator Harper Blake can sense a bad boy. She’s drawn to them—like she is to her mysterious and brooding new client. The police believe that Rusty is involved with the case of a missing underage girl. Harper’s job is to find evidence to defend him. But is her sexy suspect a predator…or something else?
If Rusty is guilty of anything, it’s of stirring something primitive in Harper. The closer they get, the harder it is to believe the worst of him.
But in an underworld filled with sex trafficking, kidnapping, and murder, Harper will need to be cautious about whom she trusts. Because Rusty isn’t the only one with secrets.