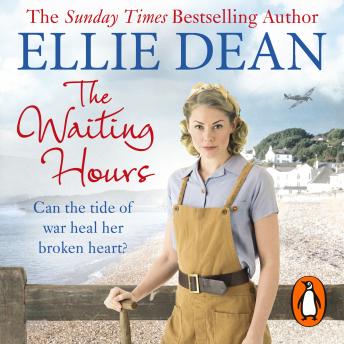 War has not been kind to Carol Porter. It took her husband and baby, and with them her heart. At last she’s found some peace, working as a land girl at Coombe Farm. But Carol’s sanctuary, the whole local area in fact, is about to be disrupted.

When Pauline Reilly hears Carol’s news she’s worried for her little sister. But as rumours about Slapton Sands reach Cliffehaven, Pauline can’t help be more concerned for her only surviving son. And despite her sister-in-law Peggy’s best efforts, nothing soothes Pauline’s fears.

As Carol prepares to face the impending upheaval alone her beloved mother, Dolly, swoops in to Slapton, and packing up Carol’s life presents unexpected opportunities for them both: Carol looks to her future while Dolly confronts a ghost from her past, and they both have a chance to mend their broken hearts.

This title is due for release on August 24, 2017
We'll send you an email as soon as it is available!