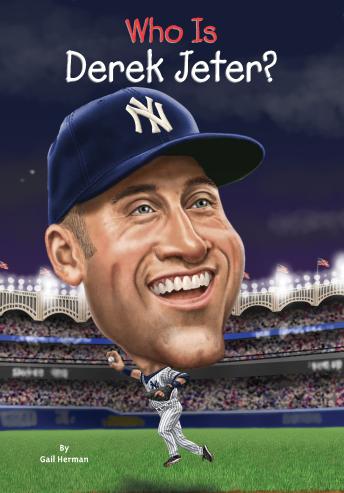 Who Is Derek Jeter?

When Derek Jeter was eight years old, he announced that he was going to play baseball for the New York Yankees. Jeter earned the attention of major league scouts in high school and was drafted to the New York Yankees in 1992. Named Rookie of the Year, he helped the Yankees win the World Series five times, and became team captain in 2003. With his good looks, easygoing personality, and sense of humor, Derek has always been a fan favorite. Retiring from baseball in 2014, Derek Jeter leaves behind a legacy.

Who Is Derek Jeter?