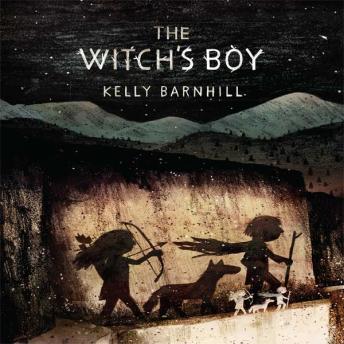 When Ned and his identical twin brother tumble from their raft into a raging, bewitched river, only Ned survives. Villagers are convinced the wrong boy lived. Sure enough, Ned grows up weak and slow, and stays as much as possible within the safe boundaries of his family's cottage and yard. But when a Bandit King comes to steal the magic that Ned's mother, a witch, is meant to protect, it's Ned who safeguards the magic and summons the strength to protect his family and community.In the meantime, in another kingdom across the forest that borders Ned's village, lives the resourceful and pragmatic daughter of the Bandit King, who is haunted by her mother's last words to her: “The wrong boy will save your life and you will save his.” When Aine's and Ned's paths inevitably cross, they must learn to trust each other and make their way through the woods together to return the magic to its resting place and stop a war that is about to boil over.

A surprisingly delightful story! Complex characters, a well imagined world and a hopeful ending. I'm always pleased to find a story that transforms the familiar tale into something more complex and meaningful for our times. The narrator is fabulous